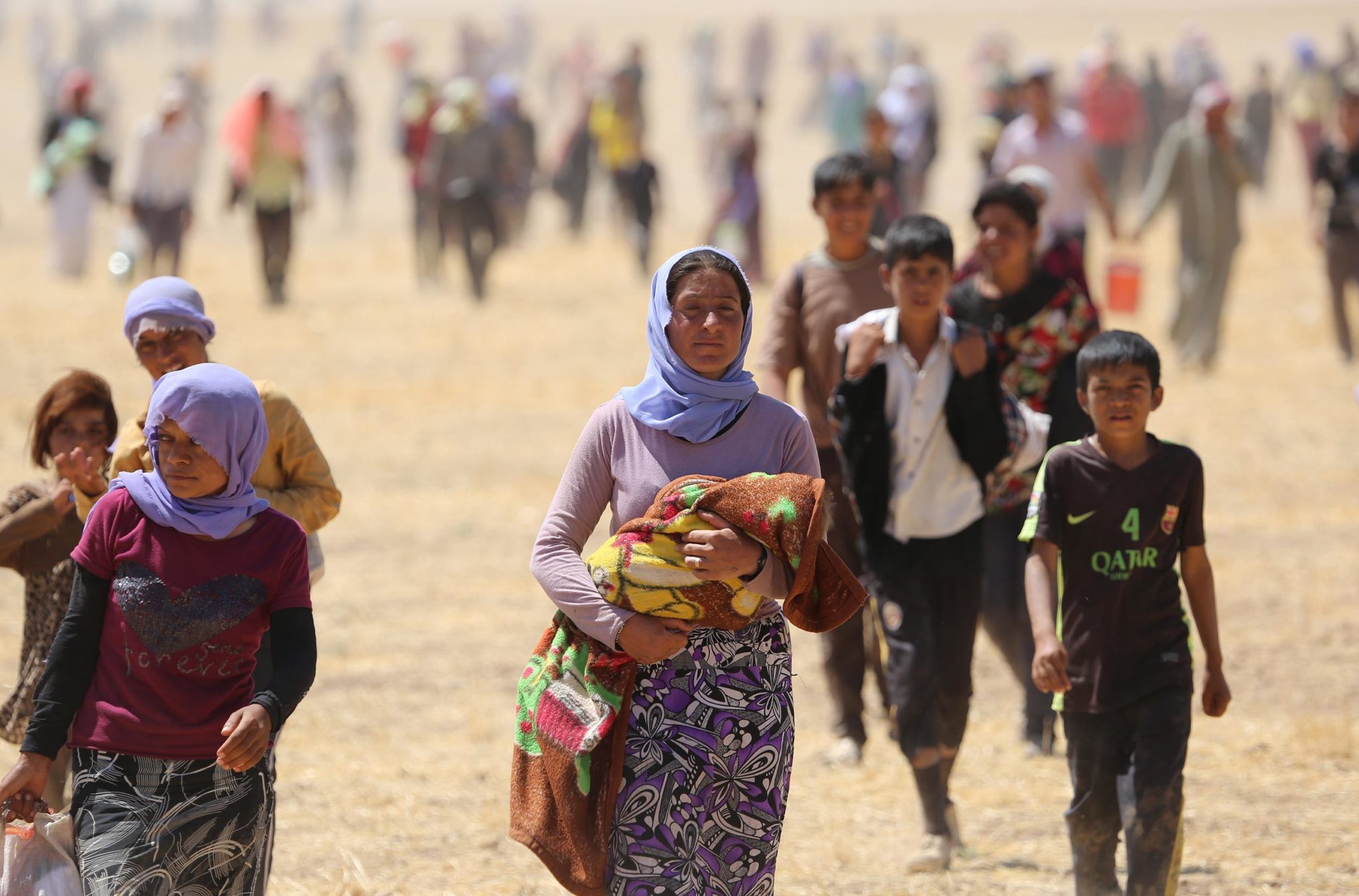 [Lalish, Ezidikhan, Iraq. December 4, 2018] Ezidikhan Prime Minister Barjis Soso Khalaf “rejects most emphatically” as “political extortion” the Kurdish Regional Government and Iraqi Government demand that the Ezidikhan Governing Council retract its 16 November Resolution charging the Kurdish government with acts of genocide and the Iraqi and US governments complicity in those acts.

The Ezidikhan Governing Council met in emergency session earlier in November and unanimously adopted a formal resolution charging the Kurdish government’s installation of political and military officials in Ezidikhan communities as an illegal colonial occupation that constitutes an act of genocide. The resolution also calls upon the Special Advisor on Genocide to the UN Secretary General Mr. Adama Dieng to intervene to reverse the actions of the Kurdish government by “withdrawing its political and security forces immediately.”

“Iraq,” stated the Ezidikhan Prime Minister, “is demanding that the Yezidis and their government of Ezidikhan commit suicide and exonerate the Kurdish Regional Government as well as Iraq and the United States for the ongoing acts of genocide they are perpetrating.” The Prime Minister continued, “Iraq must arrange the withdrawal of Kurdish political and military personnel from Ezidikhan; and to achieve unification of Iraq the Iraqi government must return to the table to negotiate an intergovernmental agreement with the Ezidikhan government that remains to be completed after a year of negotiations.”

In an obvious attempt to extort the retraction of genocide, the Iraqi government has said it will take no more Ezidikhan lands if the Governing Council withdraws charges against the Kurdish Regional Government. Iraq has held out an offer to Ezidikhan that, if Ezidikhan will retract its denunciations of Iraq and the United States, as being complicit in the KRG’s acts of genocide against Yezidis, then no additional lands would be taken from Ezidikhan.

The Iraqi demand to the Ezidikhan Prime Minister requires that he sign a statement saying “there is no genocide” and that Ezidikhan will no longer pursue self-government or democratically conducted negotiations with Iraq to establish constructive relations between the government of Ezidikhan and the government of Iraq. This is rejected.

The Ezidikhan government remains committed to defending its people against genocide and crimes against the peoples of Ezidikhan.

Patrick Harrigan trained in comparative religion and Indology at the University of Michigan and UC-Berkeley as an advocate of Indigenous peoples and nations. Since 2014 he has been serving as editor, publisher and policy consultant to the Yezidi Nation. In 2022 he was appointed Secretary of the Confederation of Indigenous Nations of the Middle East and North Africa.
You might also like
Barjis Soso KhalafGenocideUncategorized

India-Ezidikhan Relief for Yezidi flood victims
Be the first to comment!
Leave a reply »